Summer is coming to a close, and that just can’t happen without a summer shrimp boil. Before Labor Day hits and the fall weather starts coming in, be sure to grab some friends and family for one last hoorah. “But,” you think, “I don’t have anything to boil stuff outside.” It’s okay, you don’t need anything special! You can cook a summer shrimp boil on your grill.

If there’s one thing Midwesterners love, it’s tradition. But, the shrimp boil is not the most traditional Midwestern dish, since fresh shrimp is a bit hard to come by in the Midwest. However, if you’re able to get your hands on some frozen shrimp, it works just as well!

The best way to cook the shrimp boil on your grill is to put the ingredients into foil packets.

Ingredients vary, but most standard shrimp boils include:

From there, you can add peppers for spice if you wish, but it’s not required. (Napoleon Grills has a great shrimp boil recipe you could try on the grill, too!)

You make it just like you would in the pot: throw everything right in. Then, fold the packets and cook them on your grill until they’re done. Once they’re ready and have cooled off, everyone can just eat right from the foil packet. No dishes necessary.

Create Your Own Summer Shrimp Boil

The other great part of cooking the shrimp on your grill is that everyone can decide what goes into their packet. When you cook everything in one pot for 10+ people, you run into issues. Someone is allergic to seafood. Someone refuses to eat anything that touches corn. You get the drift.

Instead, you can have a “Create Your Own” summer shrimp boil. Set all of the ingredients out on a counter, with the foil packets at one end. You can either label them ahead of time or have each guest write their own name. Then, everyone can go down the line and fill the packet with exactly what they want. No worrying about anyone complaining that they didn’t get something they wanted or that they don’t want to eat anything with that much seasoning.

Be the Hostess with the Mostest

You can’t host a summer shrimp boil on your grill without being prepared to be a great host(ess). And to do that, you need to have a great area to host the shrimp boil. You’re in luck. Whether you’re just setting up your backyard space or you need an upgrade, we can help. We have everything you need (including amazing grills) at Energy Center-Manhattan Pool.

Of course, you’ll need somewhere for everyone to sit. Since you’re having individual meal packets instead of pouring everything on a table, you can actually sit somewhere nice. Whether it’s a full dining table with a fire pit in the middle, or some comfy chairs and a couple of small tables, we have the perfect patio furniture for you. And if you don’t have a grill yet, we can help you pick the perfect pellet, charcoal, or gas grill for your summer shrimp boil. 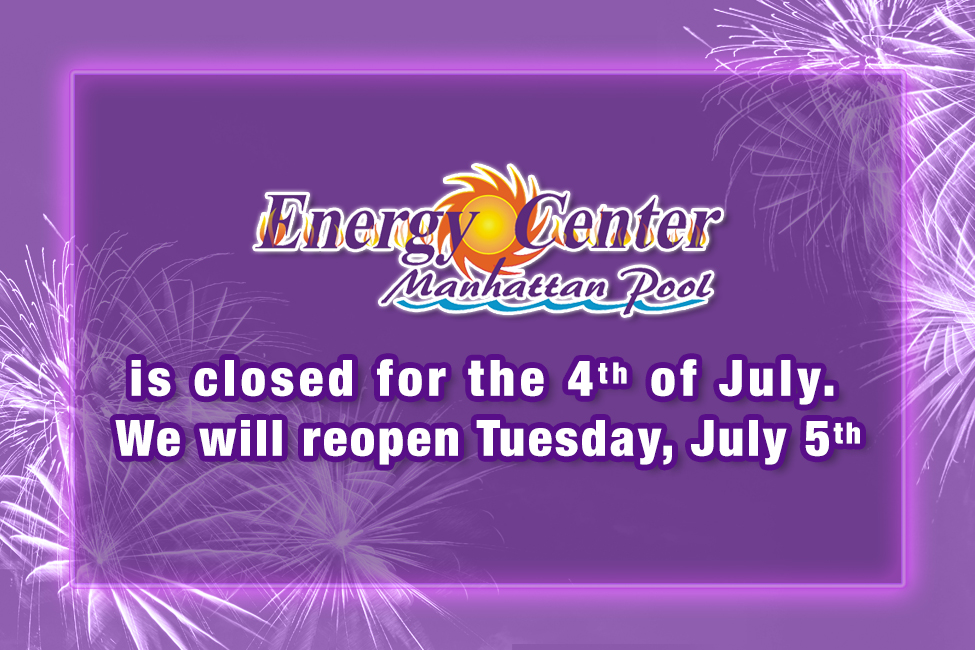